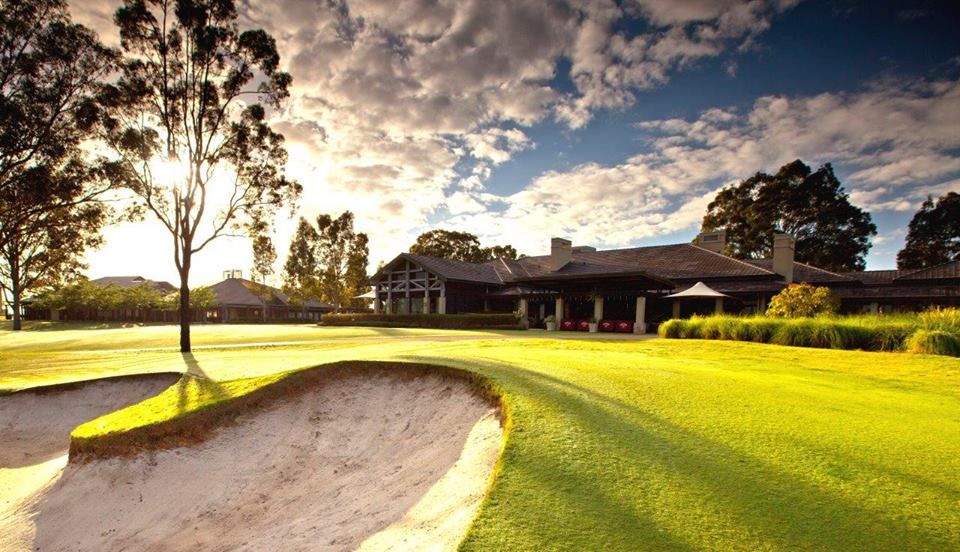 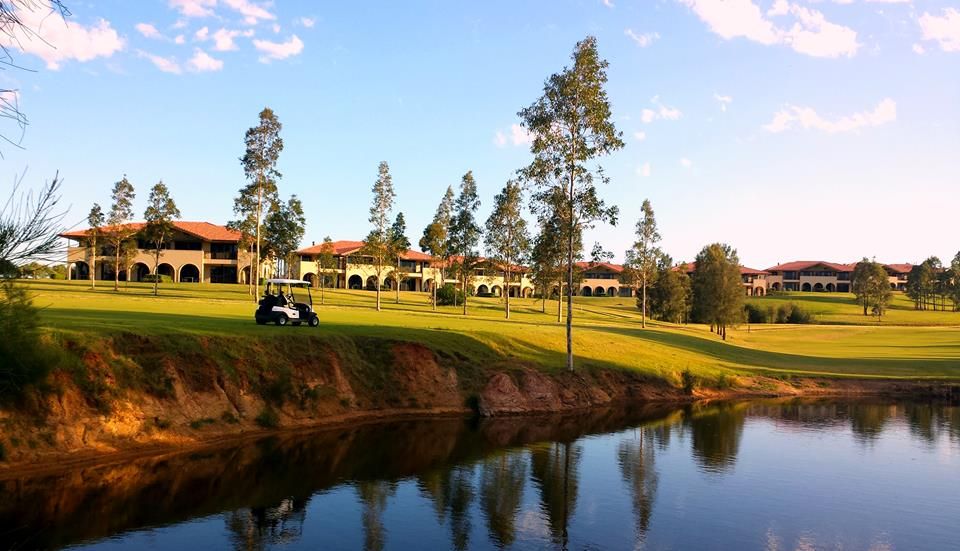 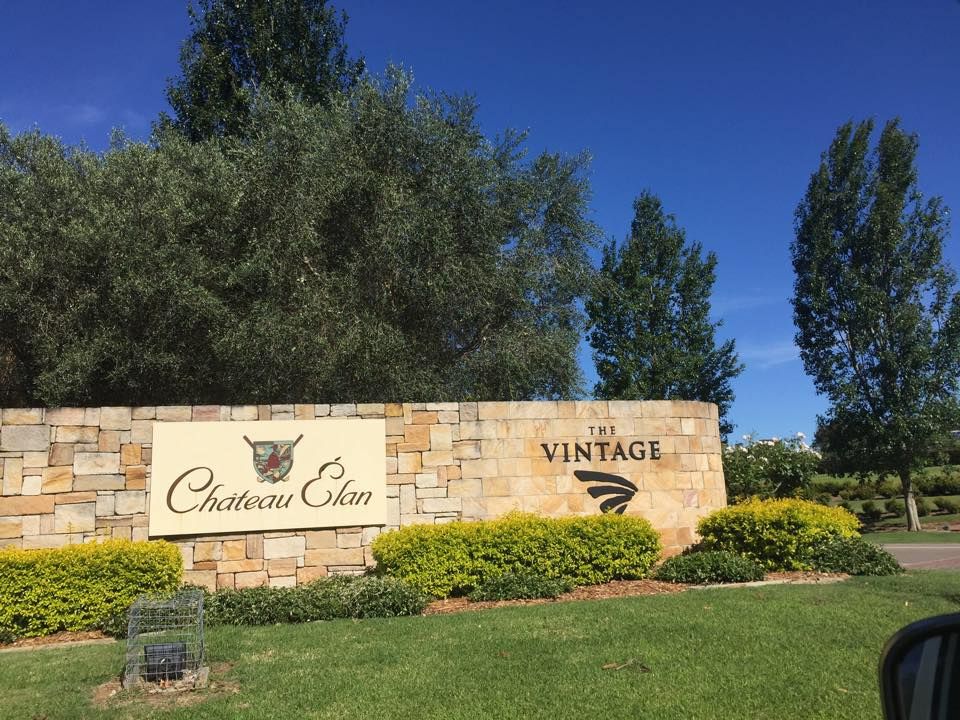 “Of old, recognized and enduring interest, importance or quality.”

That is the definition of the word “vintage” and the piece of property known as The Vintage Golf Course at Staples. It wasn’t always the case for the 18-hole Joel Goldstrand design tucked along the Crow Wing River and paved through central Minnesota hardwood and pine forests.

Terrace Golf Course
The course opened in 1929 as a nine-hole, shareholder-owned course named Terrace Golf Course. Patrons were ushered onto the property through a clubhouse that more resembled a shack. Despite the lack of amenities offered by today’s complex, the golf course furnished a sense of community. It was a place of recreation for those who understood the value of golf wasn’t just about a high draw onto the fairway or sticking it close to the pin with a 7-iron.

The early owners knew golf’s mystical abilities to create lasting friendships and camaraderie. This group risked the money to create a golf home. Seventy nine years later, patrons have seen an overhaul of the course design, an additional nine holes and an inviting and comfortable clubhouse; the property still exhibits and lives by its early qualities. One of the first major changes occurred in 1962 when the sand greens were finally grown over with bent grass.

Terrace National
In June 1996, however, the major transformation had just been completed. From nine holes came 18 and the first group teed off June 27. Little did anyone know at the time, but they teed off on what is now hole 10. The current back nine of The Vintage used to be the front nine. The front nine used to be the back. The two were flipped two years later at the request of the members.

Goldstrand, who is most famous for his design of Grand View Lodge’s Pines Golf Course in Nisswa and other courses across the Midwest, gave the traditional course a facelift. Not lost in the reconstruction was the beauty of the land or the character of the old course. The first five holes, while changed slightly, are the original first five of the initial design. With the new design came a new name Terrace National.

The Vintage
In 1988 the Remada Group purchased the golf course from the shareholders. It later renamed the property The Vintage.

Two years later it was sold to Dave and Dee Adix, who owned and operated it until the Domeno family purchased the course in February 2006. The Domeno family has roots in the old nine-hole course named Terrace. Gertie Domeno, the matriarch of the family grew up in nearby Aldrich. Despite moving to California, she kept ties with her homeland by maintaining a summer home in the area. Many summer days were spent at the course. That sense of community kept bringing the family back, until one day they decided to purchase the course.

It’s also where one of Minnesota’s most famous golfers honed his skills during best-ball shortstops. Tom Lehman, winner of the 1996 British Open, was a frequent player on The Vintage during his time growing up in Alexandria. He even won a microwave the year before he earned his PGA Tour card at the Staples course.

While the past holds many gems to be proud of, the future does, too. The Domeno family has invested in customer service and golf course quality. The family’s goals have been to make people glad they spent their hard earned money at a place they felt respected and on a course that was green, fair and beautiful.

Vintage Golf Club is not yet in our pool of Golf Courses for orders.