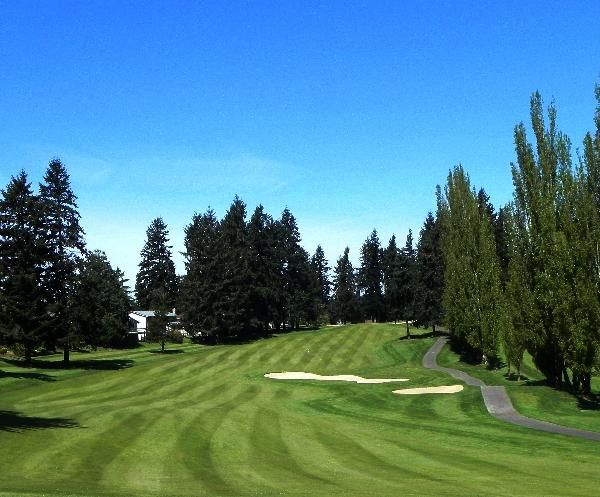 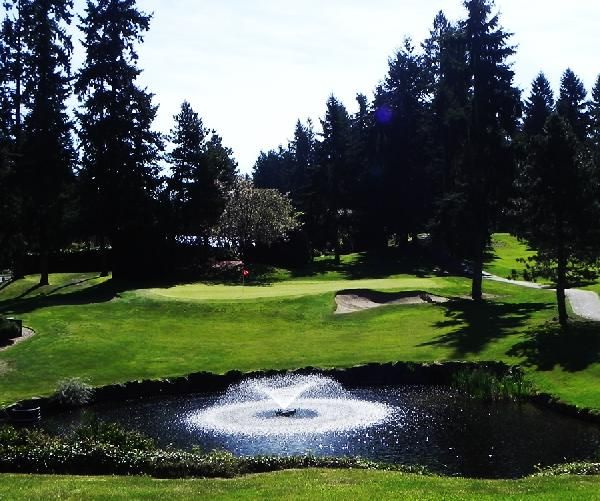 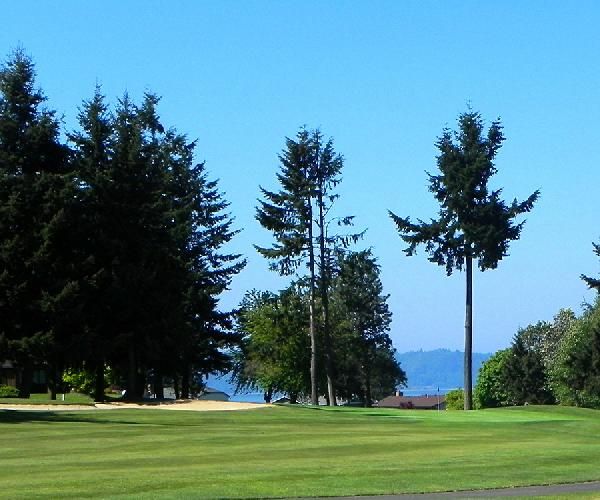 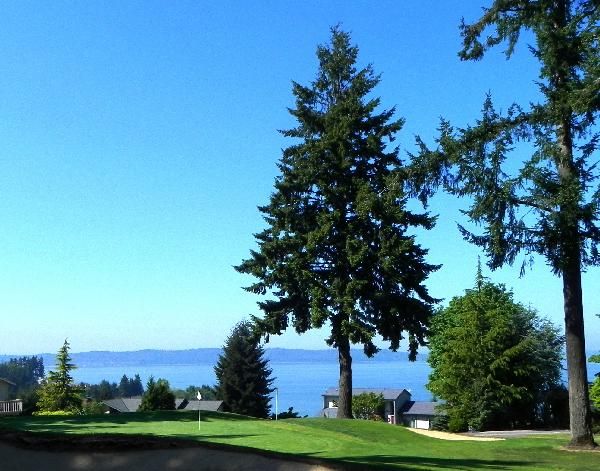 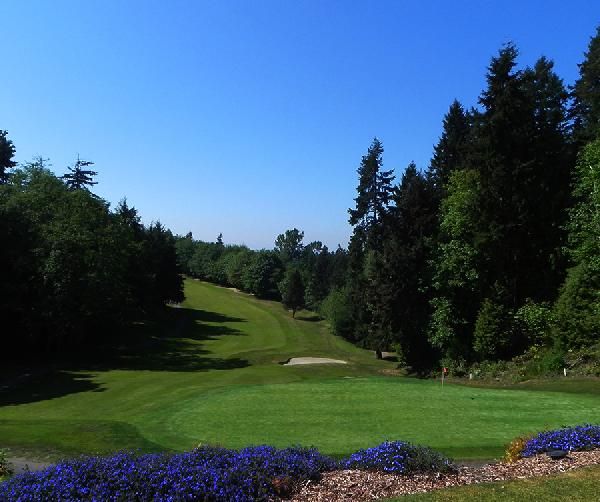 Twin Lakes got its start in 1965 as a planned community. The golf course was completed in 1969. In 1976, 200+ members purchased the country club from Weyerhaeuser, and Twin Lakes Golf and Country Club became a private club.

Over the years, many changes have occurred at the club as we have tried to keep up with the changing times and economies. The original members of the club used Twin Lakes as their social hub. As Federal Way continued to grow and attract business, the country club continued to flourish as more and more families moved to the area. Twin Lakes offered the only golf course in Federal Way, and the swimming pool was an attraction too.

Originally the country club was open to residents of the Twin Lakes Homeowners Association only. It quickly became apparent there were not enough homeowner’s interested in joining the club and the club struggled to pay their bills. The club amended their bylaws and allowed “non-residents” to join, and the club quickly filled. The club flourished, Federal Way grew, and the 80’s were a lucrative time. In 1987, Federal Way widened 320th Street from a two lane road to four lanes. Negotiations took place to build the now existing tunnel allowing golfers access from the clubhouse and front nine to the driving range and back nine. The club continued to flourish through the 90’s.

We cant ask members to pay more and get less. Rather than cut budgets, we came up with strong budgets to ensure a quality private club experience. Country clubs must provide a superior product and always strive to provide a “country club experience”. We strive to find ways to involve entire families. Social media appears to be here to stay so we are finding ways to use that to our advantage.

We now market the club rather than wait for new members to walk in the door. We continue to look for ways to bring potential members to the club, as well as cost effective ways to keep them here. Competition for wedding venues and tournaments is growing, and we will continue to look for ways to partner with other businesses for mutual benefit. Twin Lakes has been here for almost 50 years – and we expect it to be here 50 years from now.

Twin Lakes Golf & Country Club is not yet in our pool of Golf Courses for orders.