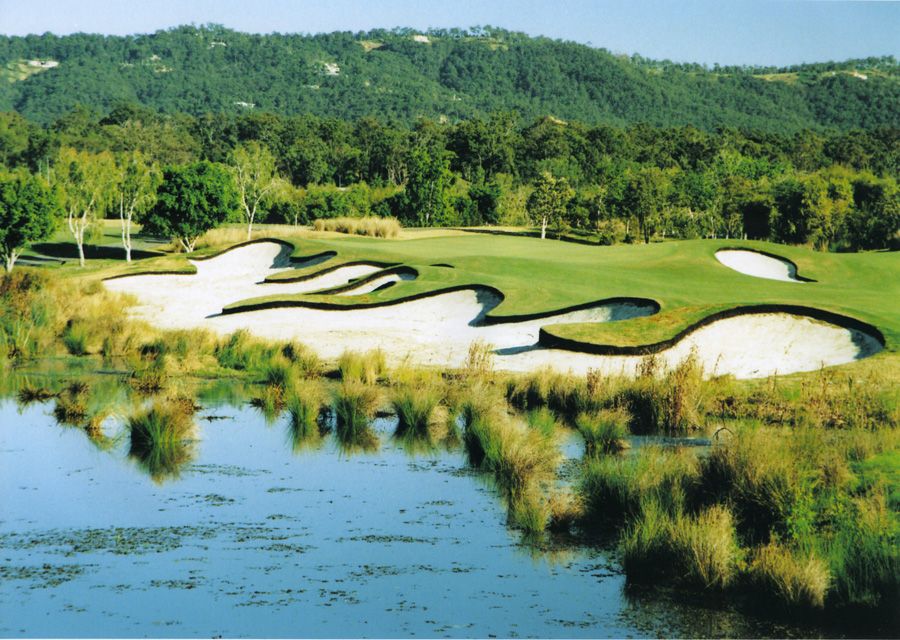 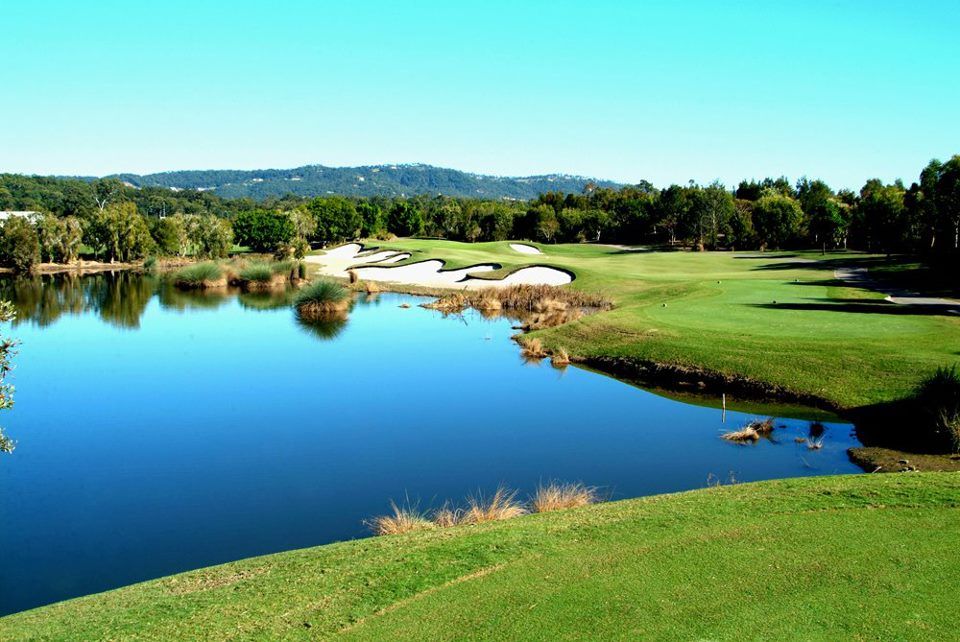 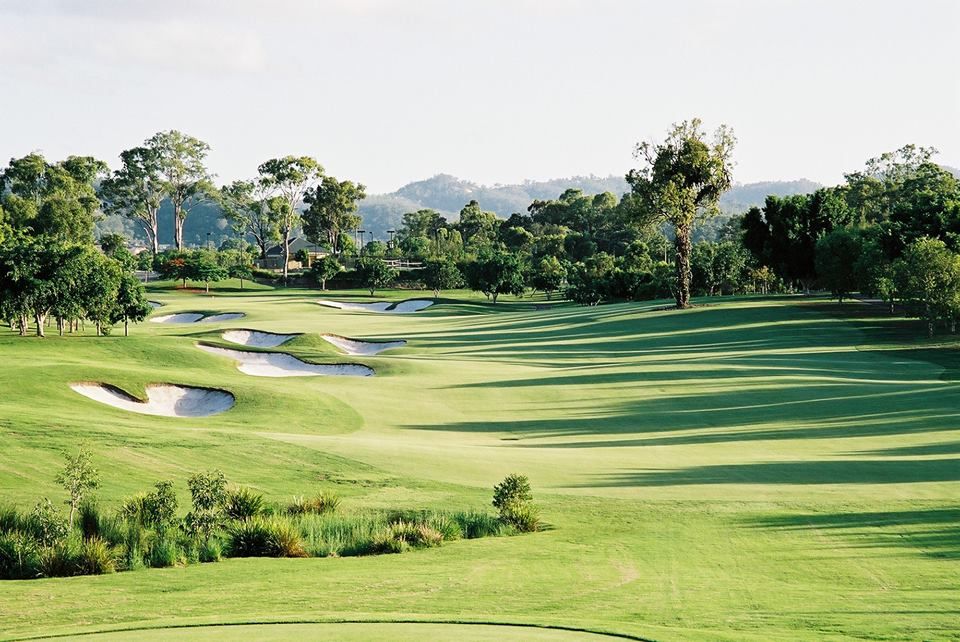 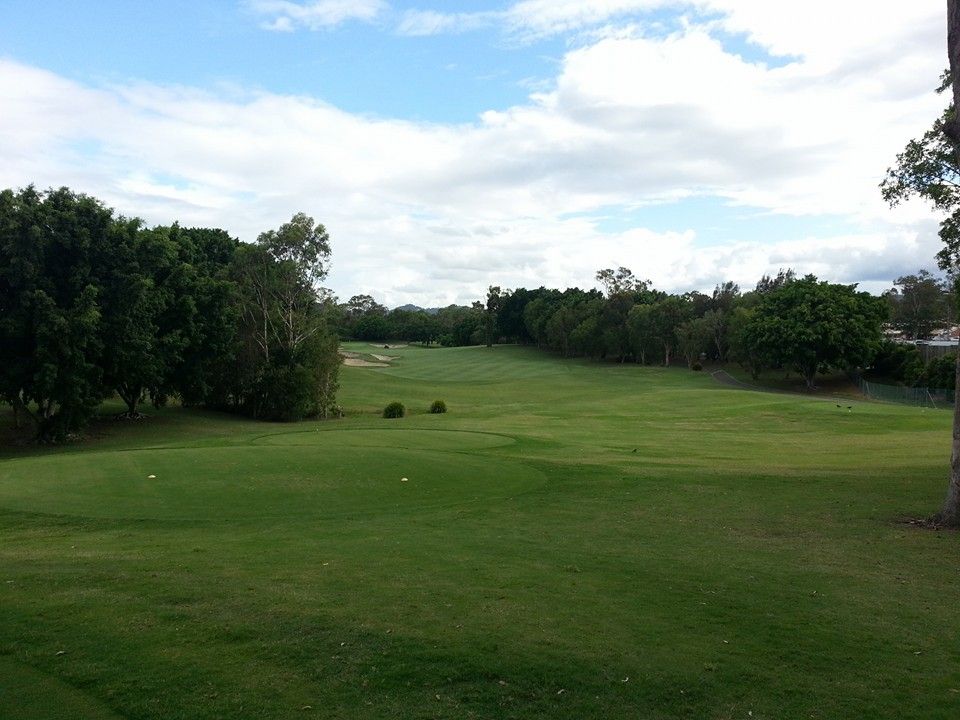 Nestled in a creek side valley beside the Robina Town Centre on Australia’s Gold Coast, the Glades was recently voted Queensland’s No. 1 Golf Course by Golf Australia’s 2002 – “Australia’s 25 Best Courses”.

This picturesque 6,420-metre Greg Norman-designed championship course is more then just a haven for golfers – it is Australia’s most contemporary residential golf resort and spa.

How to get to The Glades Golf , Gold Coast (Australia)

The Glades Golf has different Services to offer. Choose a date and number or players to see the rates.