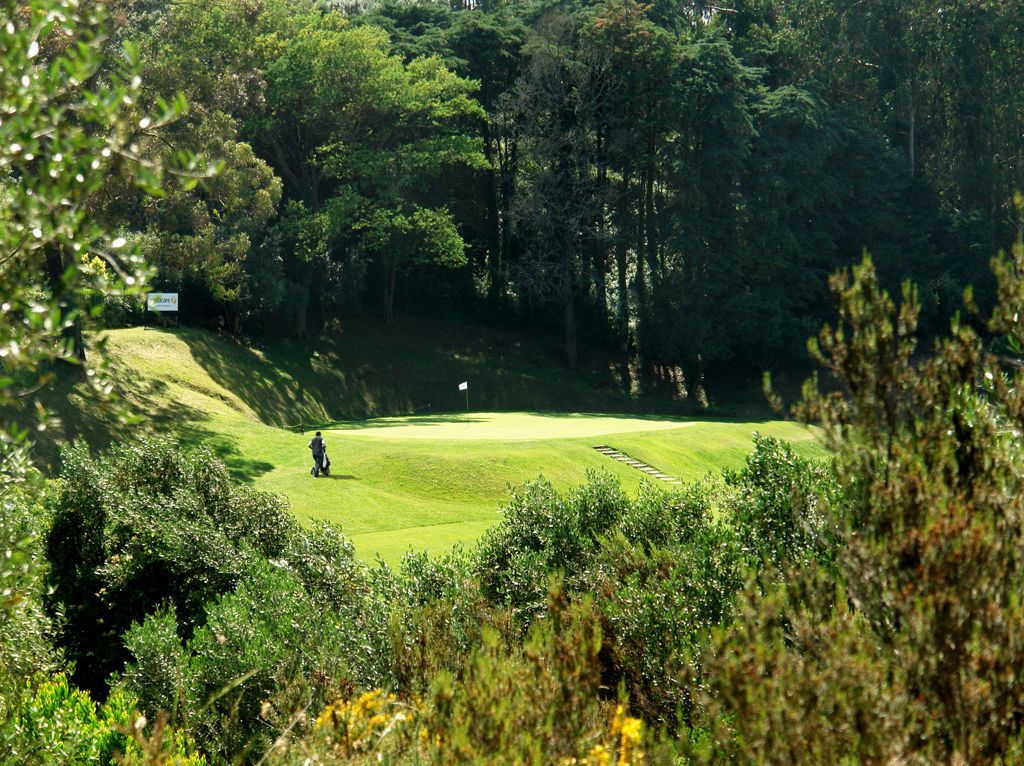 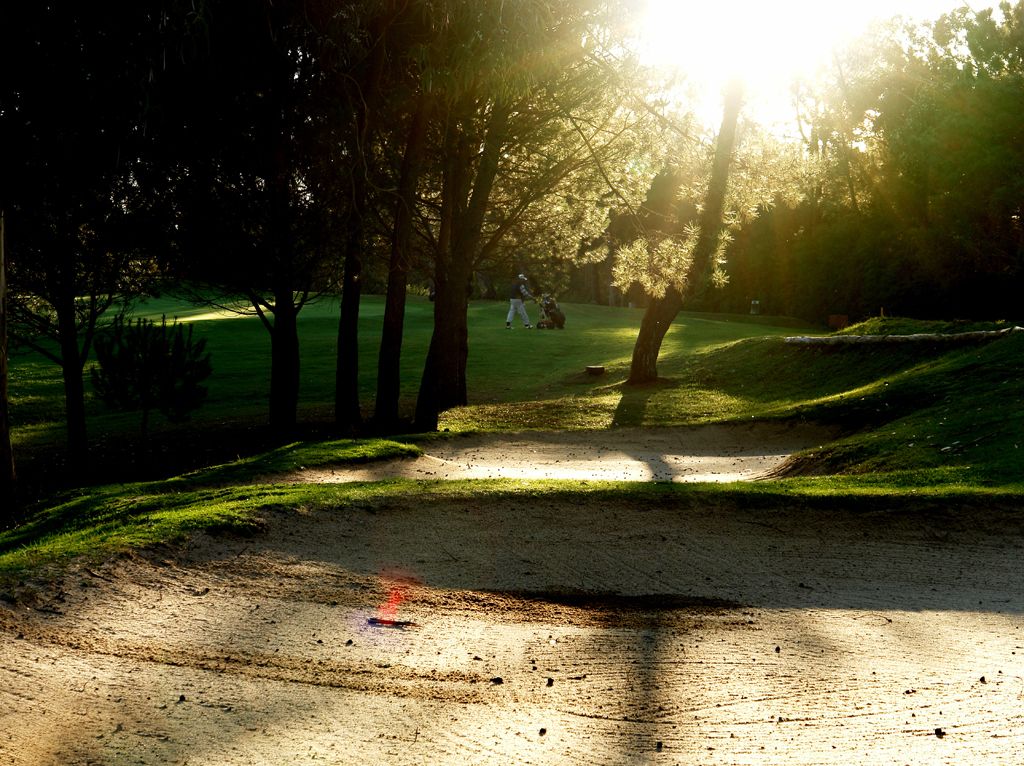 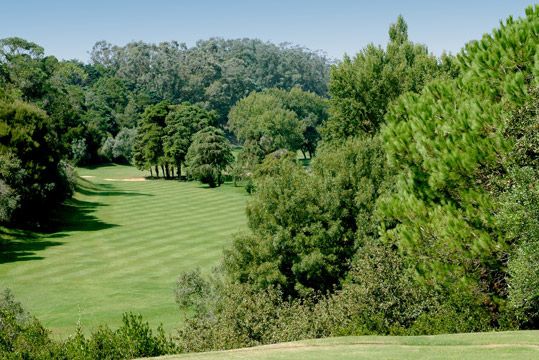 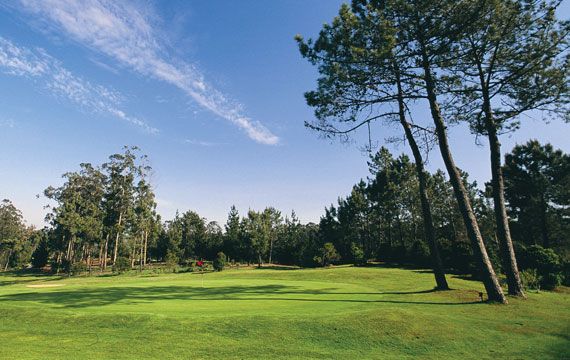 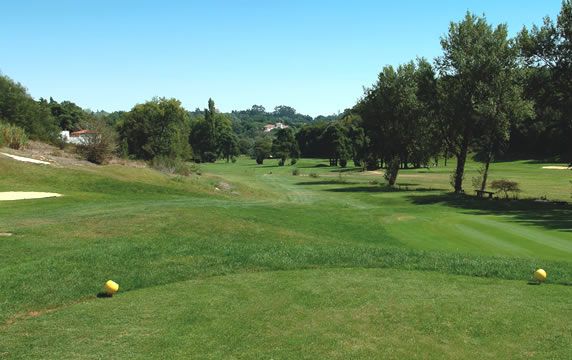 Originally Lisbon Sports Club dates back to 1880, when a group of English residents living in the Lisbon area, founded a Sports Club. By 1890 they had built a small six hole golf course in Alges. In 1922 the Club moved to Alto da Ajuda to a nine hole course.

Then, in 1962, the Club moved again, this time to Casal de Carregueira, where it remains today situated between the village of Belas and Vale de Lobos, about 20 km from Cascais and Lisbon. The course was inaugurated with nine holes, five more holes were added a few years later and then finally in 1992 its eighteen holes were completed.

Situated amidst hills and valleys it is a relatively short course, however the natural layout of the land makes it more difficult than it appears. Concentration and strategy are fundamental.

How to get to Lisbon Sports Club , Belas (Portugal)

Leave Amadora in the direction of Belas, Take the EN 117 and turn left when you see the sign indicating the club.

Lisbon Sports Club is not yet in our pool of Golf Courses for orders.