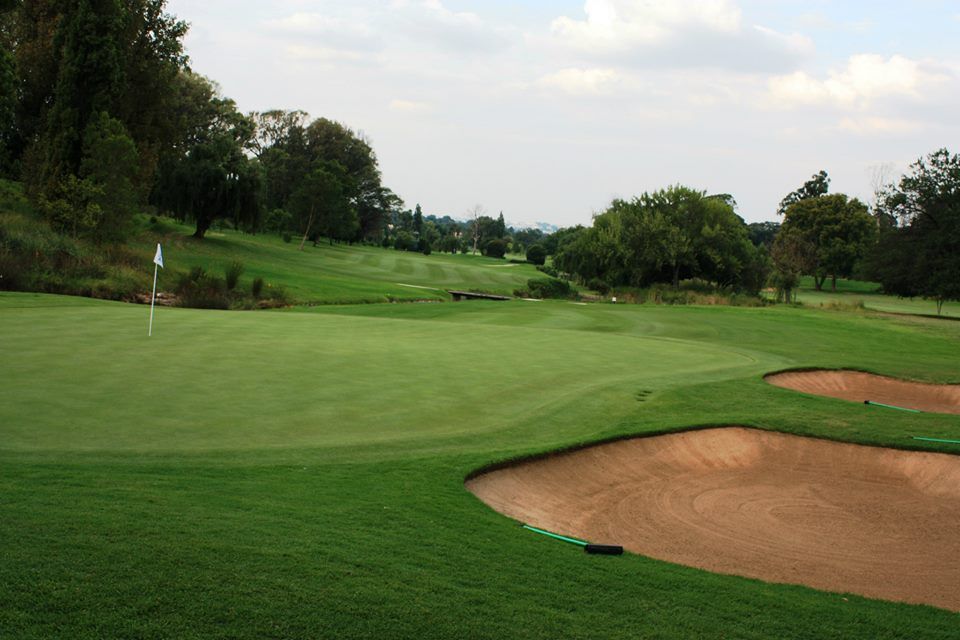 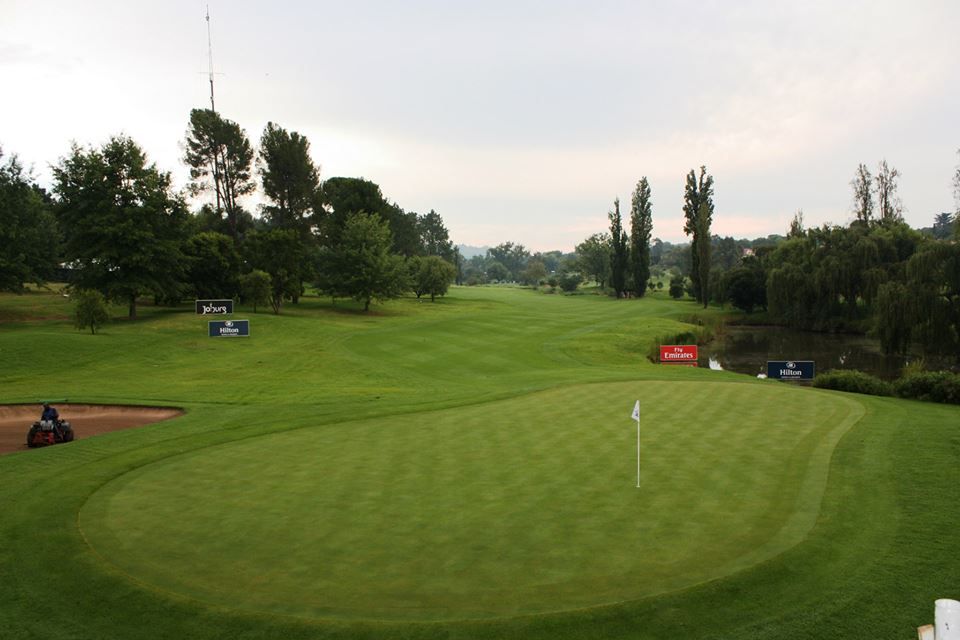 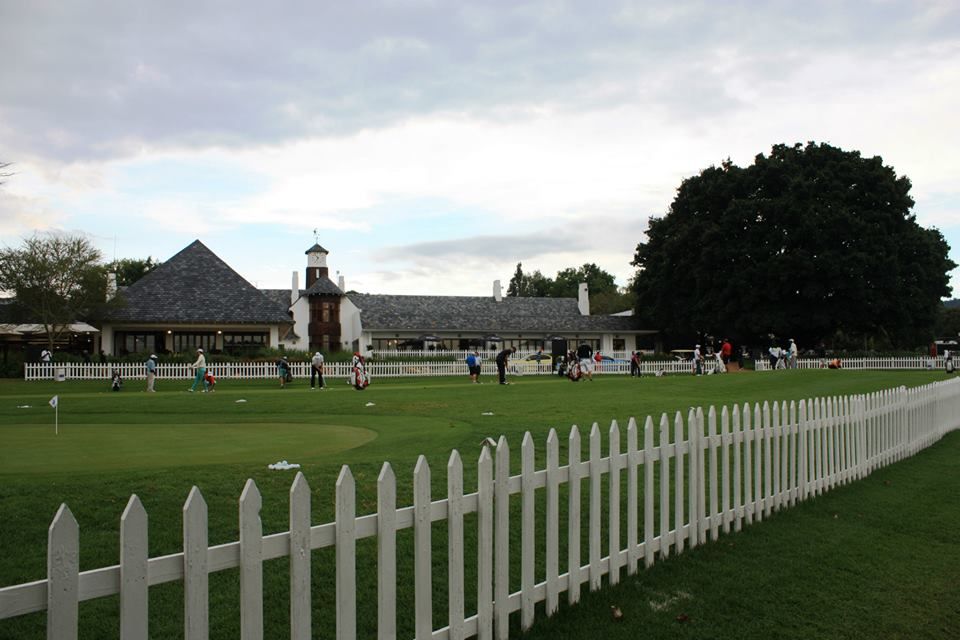 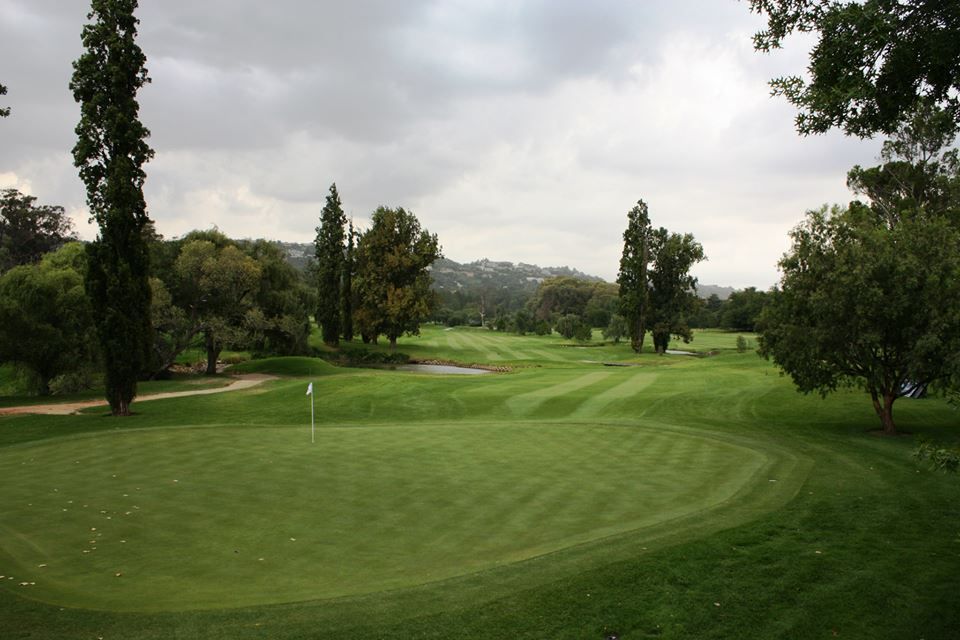 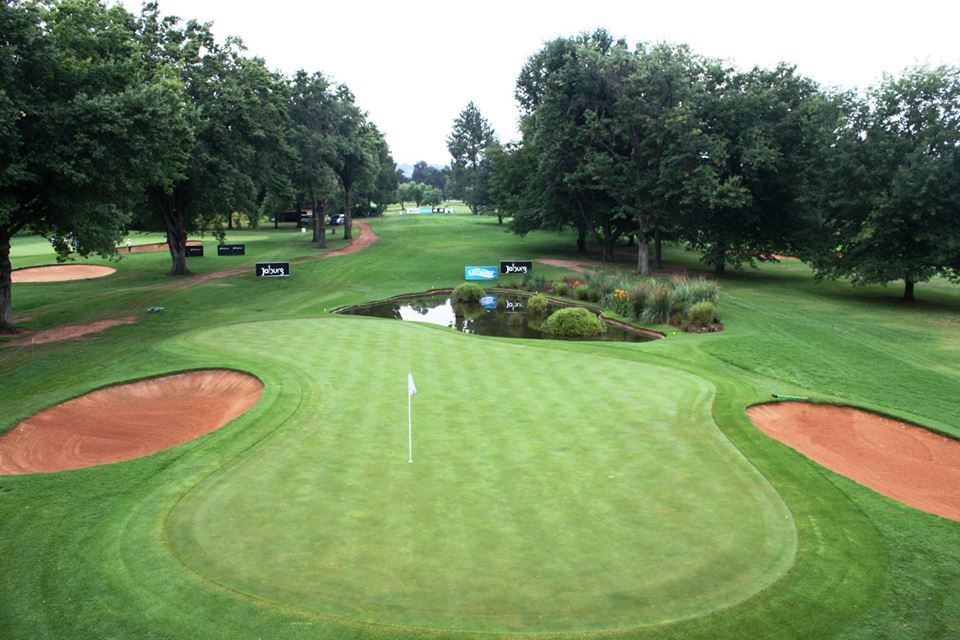 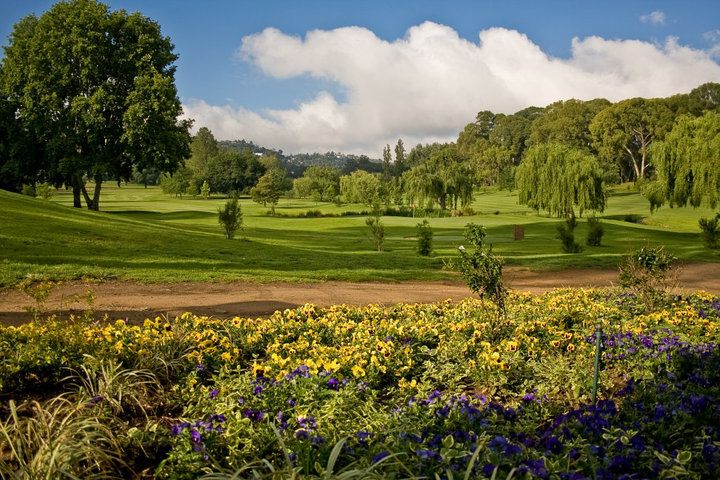 This golf club is the product of a merger of the former Royal Johannesburg Golf Club and the former Kensington Golf Club in 1998. Both clubs are rich in over a century of history and few clubs, if any, are able to claim a heritage like that of the Royal Johannesburg & Kensington Golf Club which was instrumental in forming the Transvaal Golf Union in 1908. It has also been the home of the Gauteng Senior Golfer’s Society for over 60 years and the PGA of South Africa relocated to the club in 2005. It is also the preferred venue for the International Final Qualifier (Africa) for the Open Championship.

The club’s two golf courses, East and West, are both ranked as major achievers in awards. The popular East Course is ranked time and again as one of the top 10 courses in the country by both The Compleat Golfer and Golf Digest. The West Course, though not as highly rated, is the favourite course for many members, due to its ease of playability for golfers of all abilities.

The 6,360 meter long East Course is a popular choice for tournaments and has had the privilege of hosting 7 South African Open Championships, the SA Amateur, as well as numerous other Tour and Amateur events. The annual Jo’burg Open, a co-sanctioned event between the European and Sunshine Tours is also played primarily on the East Course every January since its inaugural event in 2007.

The signature hole for the East Course is the breathtaking par-4, 11th hole, down the hill, with a slight dogleg right and water fronting the green. It is telescoped by huge poplar trees that make the lower holes on the East Course so spectacular.

The beautiful, sweeping fairways and generous-sized greens of the 6,186 meter long West Course are a fine example of how two courses in close proximity can still create quite different, yet infinitely enjoyable golf experiences. Despite being a slightly smaller and easier course to play, the golfer who strays from the course will quickly find trees, water or innumerable other obstacles in uncompromising abundance.

The signature hole for the West Course is the par-4, 4th hole with a tributary of the Jukskei River in play for every shot until you reach the safety of the green.

With such a rich and interesting history, as well as the opportunity to play on two different and challenging golf courses, the Royal Johannesburg & Kensington Golf Club is a must-visit for any serious golfer.

Fairway Avenue, Linksfield North. Getting there: Turn off the N3 at the Linksfield turn-off and then turn right. Proceed past the major set of traffic lights. You have to pass the Engen garage on the right. After 60 metres, turn right and then follow the signboards off Louis Botha Avenue into 10th Street. At the end of 10th Street you turn right into Council Street. At the traffic lights you turn left. After 1.5 kilometres you turn left again and follow the signboards.

Royal Johannesburg and Kensington is not yet in our pool of Golf Courses for orders.